Our commitment to professional excellence, client service and personal attention is what sets us apart from other law firms. Our clients receive one on one service from an attorney not a secretary as in other firms. The intimacy and flexibility of our firm allows us to focus on our clients’ goals to help develop effective and creative business solutions. We offer the strength, knowledge and zealous representation to all of our clients. Our mission is to always deliver value through our service, while maintaining the highest level of professionalism and ethical standards. At our firm, it is our practice to educate our clients regarding their legal options so that they can make the best informed and educated decisions for themselves.

Our attorneys are available for your legal needs 24 hours a day 7 days a week. Please contact us for an appointment today. Interest free payment plans are available to all of our clients. 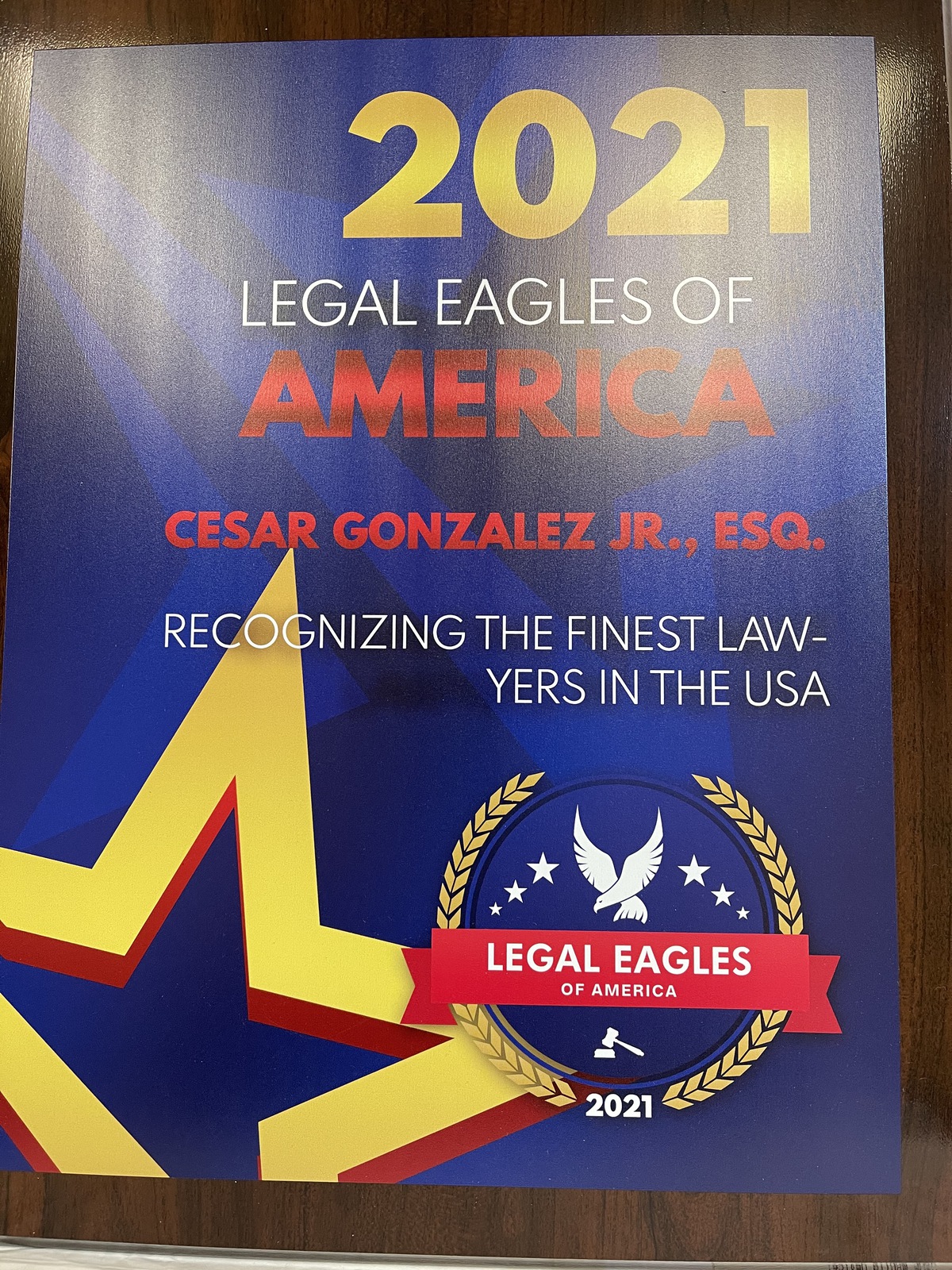 Let Us Represent You

Dealal Ahmed, Esq., is one of the Partners of Ahmed and Gonzalez, a boutique-style Husband and Wife general practice firm headquartered in New York City, New York.

Immigration Attorney Dealal Ahmed is one of the Managing Partners of the Ahmed and Gonzalez Firm, a boutique-style general law firm headquartered in New York City, New York. 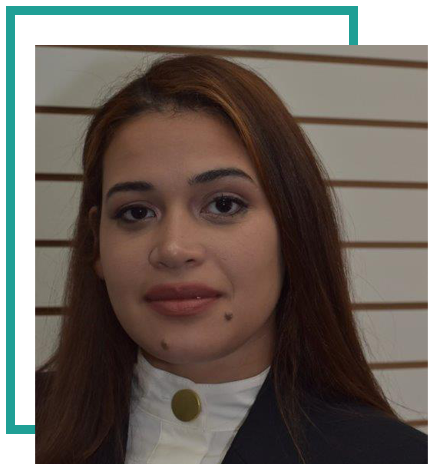 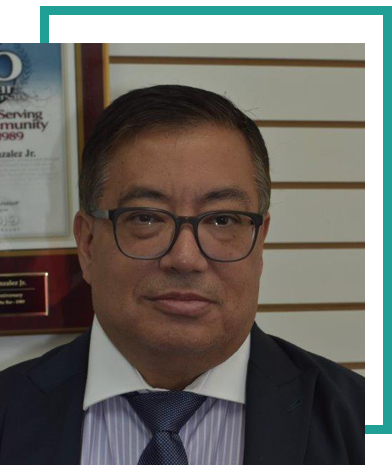 ©2020 by Law Offices of Ahmed & Gonzalez. Proudly created with Wix.com